Articles / Okategoriserat / How to build muscles as a vegan

Vegan diet works, but you need to think about these things if you want to build muscle

Eating a vegan diet means excluding all animal source foods (ASF) such as meat, dairy products, and eggs. It is perhaps obvious that these foods do not belong in a diet consisting solely of vegetables, but food sometimes contain additives from other sources, such as gelatin, which often is produced from swine lard. In other words, it may take some detective work to be sure that you only are served the substances or foods you prefer.

There is no evidence that it would be unhealthy or dangerous to follow a vegan diet. A diet consisting of a large proportion of vegetables is rather associated with increased health. However, if you exercise a lot and want to build muscle, you may need to think about a few things:

If you eat a mixed diet, it is usually easier to ingest larger amounts of energy compared to if you eat a vegan diet, and this is one of the reasons why it would be healthy for a large percentage of the population to increase the intake of food from the plant kingdom. If you are on an energy deficit, that is, you spend more energy than you eat and drink, the body’s stress system is activated. This is necessary as it allows us to assimilate the energy stored in the body. The stress response also ensures that available energy is prioritized and primarily transported to parts of the body that perform vital functions such as the brain, heart, and respiratory muscles. This results in a reduced ability for the muscles to increase their size and strength after exercise. After a long period of energy deficiency, muscle tissue begins to break down to, among other things, lower the body’s total energy consumption. All in all, a lack of energy, and an activation of the stress reactions, means that you survive an energy deficit, but for those who train and want to build muscle, it is not an optimal situation.

Proteins and amino acids as a vegan

Many of those who exercise are worried about not getting enough protein, and that’s important because the amino acids that build up the proteins we eat are also used as building blocks when we build up our own muscles after exercise.

Meat is often associated with protein, and therefore, the worry of not getting enough protein can increase further if you stick to a vegan diet. If you only eat reasonably varied, i.e., vegetable foods of different color, shape, and texture, and make sure to cover your energy needs, you can feel calm. Proteins are found in all cells – both from the animal and plant kingdoms, and our ability to assimilate to them is the same regardless of origin – but the amount varies between different foods. Legumes, such as different kinds of beans and peas, are good examples of foods with a large protein content. Eating varied is important for ingesting all variants of amino acids that make up the building blocks of the human body.

Vitamins and minerals as a vegan

If you do not suffer from disease in the gastrointestinal tract, if you eat enough energy, and eat a mixed diet there is a small chance of getting a deficiency of vitamins or minerals. For those who exclude animal foods, the risk of getting too little vitamin B12 and iron increases, and you may therefore need to eat supplements. Both B12 and iron are needed for red blood cell production, so if you feel tired and flaky, for example, it may be good to get a checkup of your levels of red blood cells.  It may also be a good idea to get a dietitian or nutritionist to set up a diet plan.

To consider if you are eating a vegan diet and want to build muscle:

By: Maria Ahlsén and Jessica Norrbom 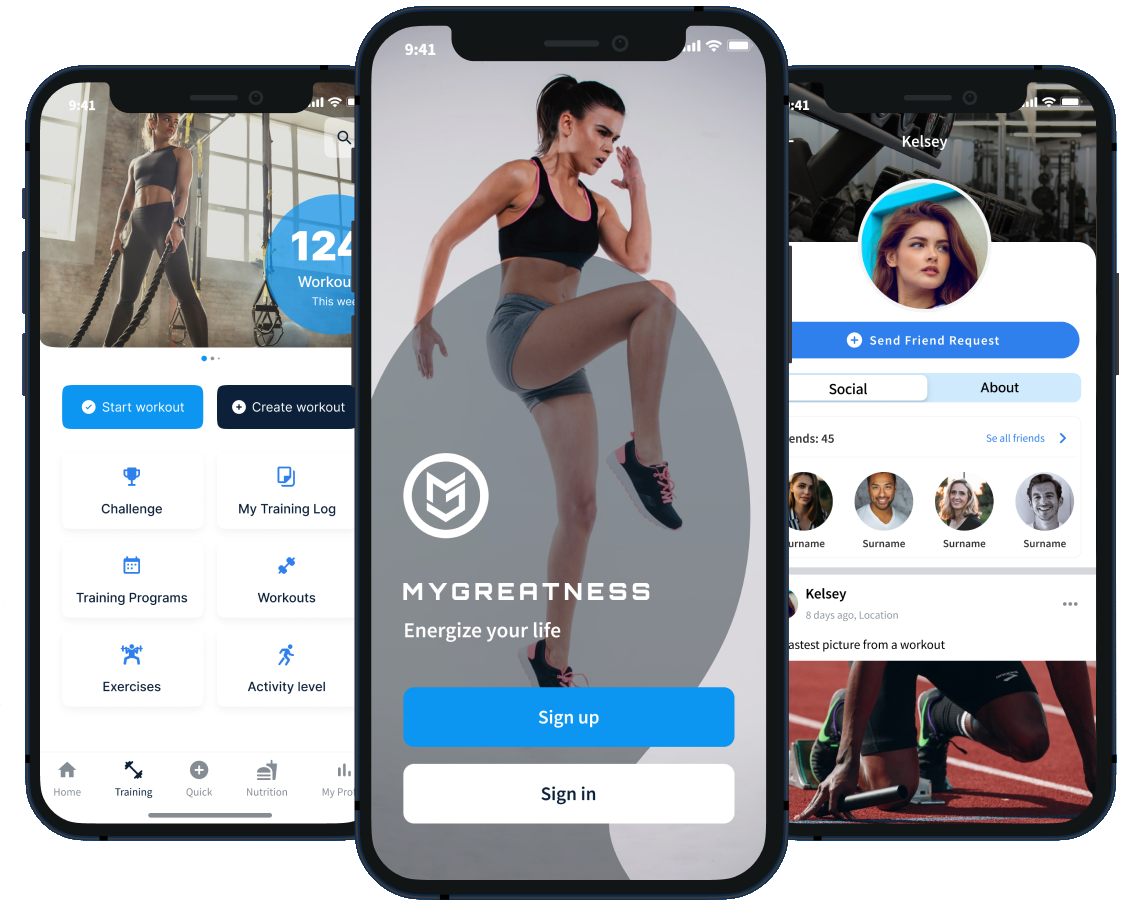 You'll be able to track your workouts, nail your nutrition plan, stock up on supps, and get fit on the go. 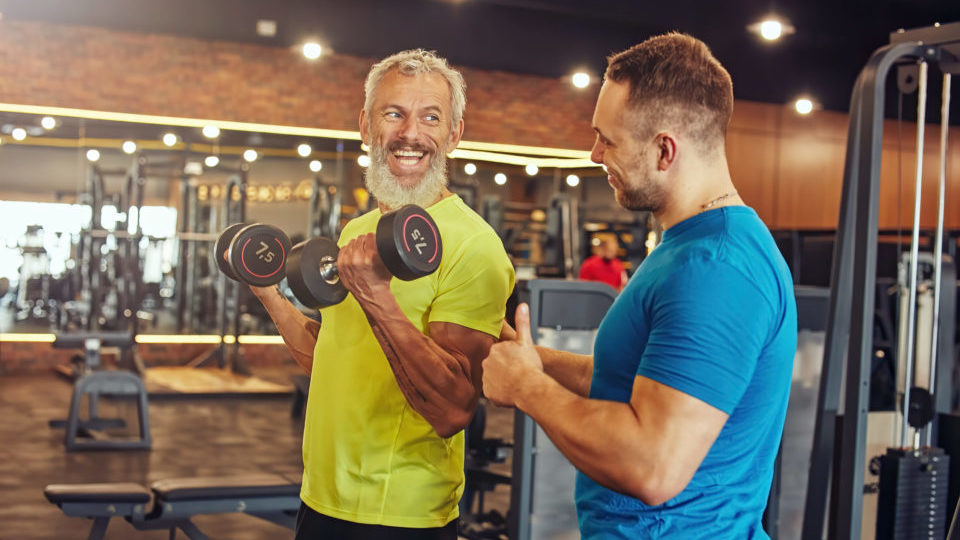 Get full access to all feature in the app for only 9 dollars per month.

For the app to work properly when it comes to calories you need to ad personal data. 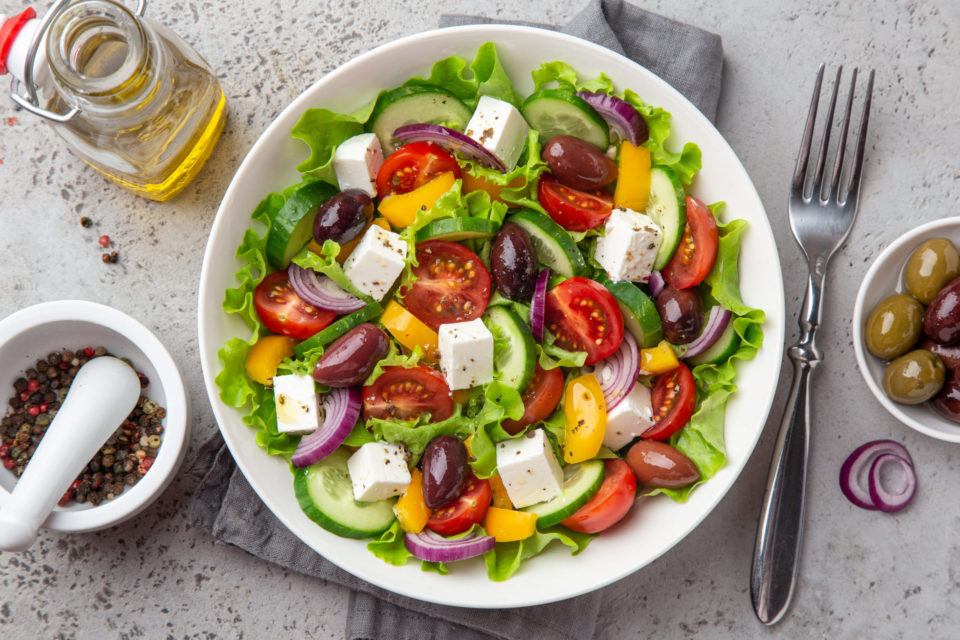 Log what you eat and see how many kcal, proteins, fats and carbs you are consuming. Your nutrition is extremely important for you training. This part of the app is still in beta and we will continue to develop it with more features. 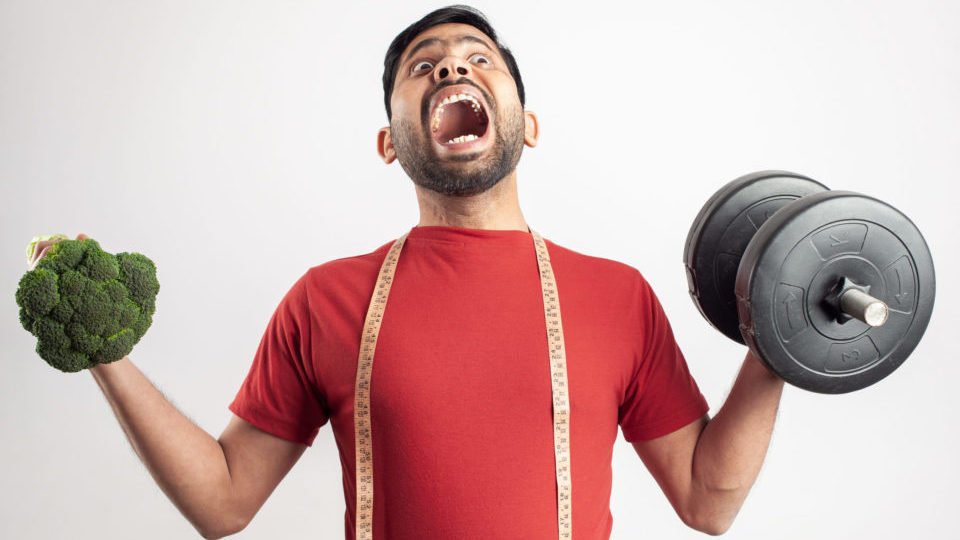 How to build muscles as a vegan 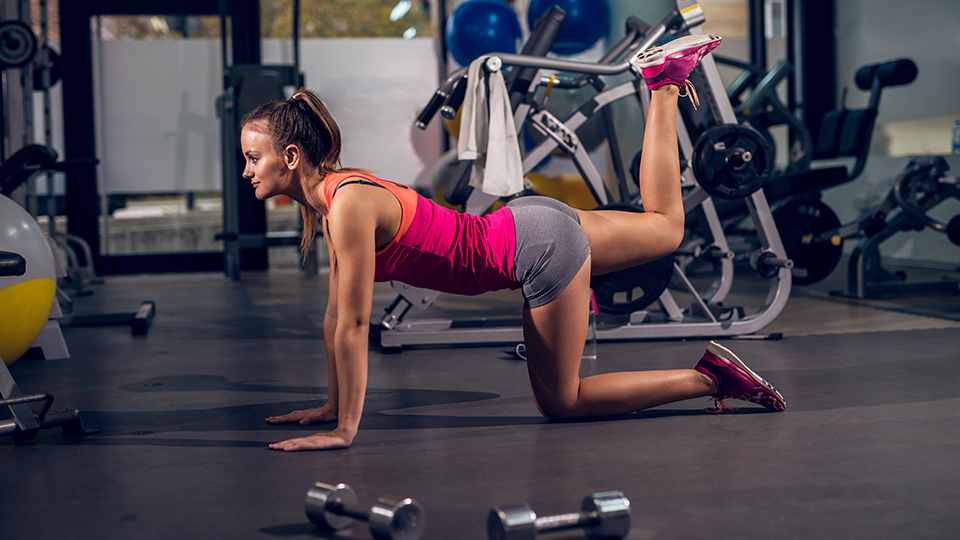 Bootylicious: Focus on Glutes and Legs

This is a Training Program with heavy leg lifting. Many people are afraid that they will become "big and bulky" if they do the heavy leg lifting. However, IT WILL NOT HAPPEN. You will just get a firm butt and nice legs! The legs are among your largest muscle groups and they can withstand being tormented! 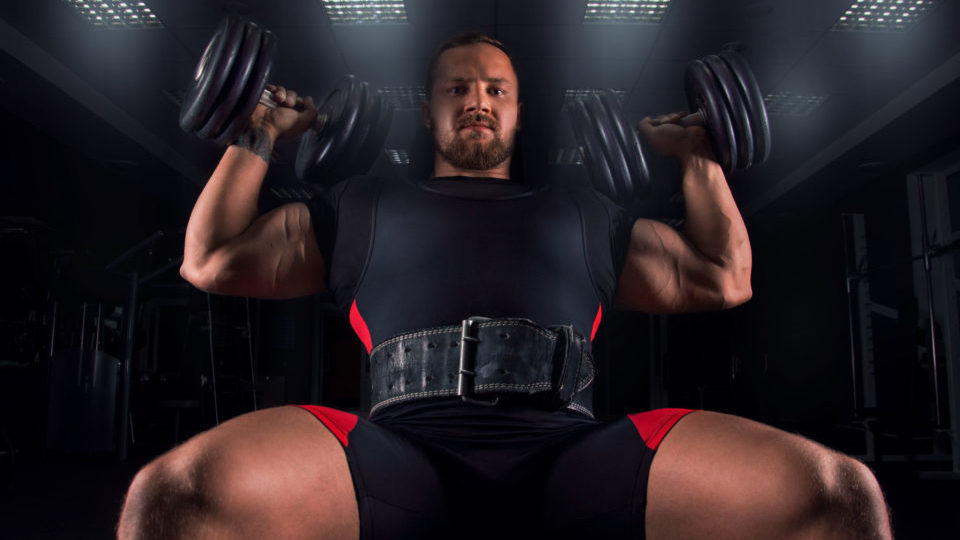 As the name suggests, the exercise was created by none other than Mr. Schwartzenegger himself. The exercise is a classic dumbbell press, which mainly loads the part of your shoulders, with an outward rotation that is good for the middle and back of your shoulders. So you train all three components with this exercise, even if the front is trained the most. You also get a longer movement trajectory by starting the movement with the dumbbells in front of the chest compared to the classic shoulder press that holds them over the shoulders. 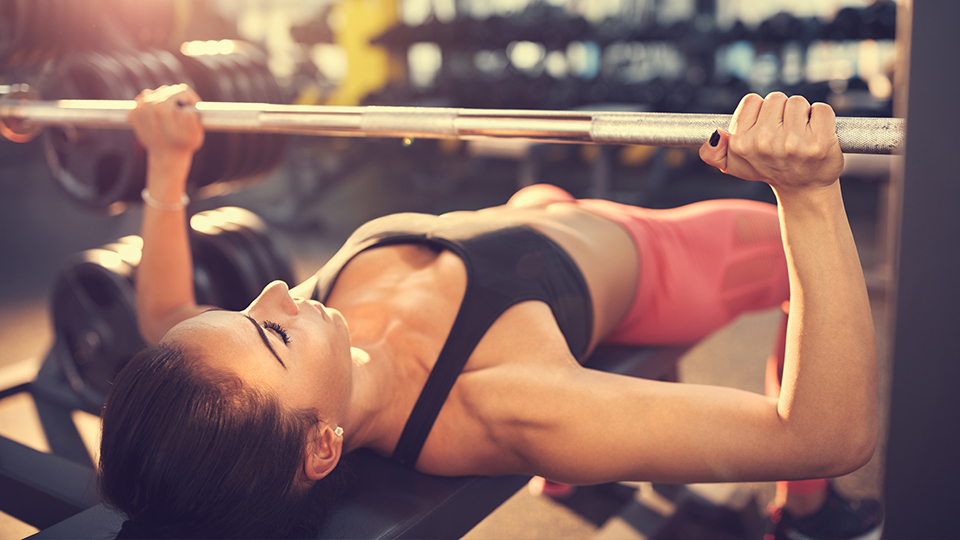 Your head, upper rear, buttocks and feet should be "fixed". Pinch your shoulder blades together and press them down as well. Move the bar obliquely downwards and obliquely upwards, it should not go straight vertically. Keep your shoulders pulled back, do not push them forward when it gets heavy. 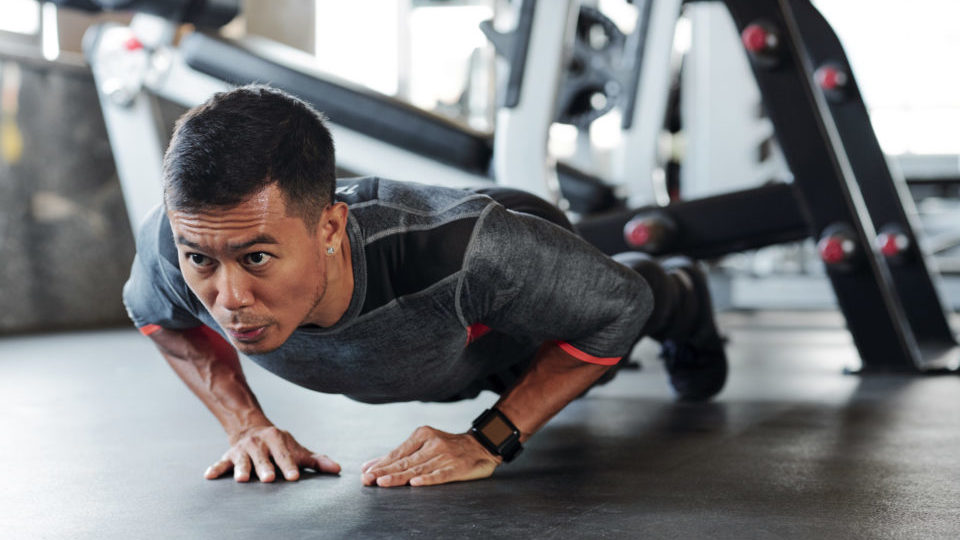 The purpose of this exercise is to train your triceps more than your chest and front shoulders. Form a diamond with your hands on the floor just below your chin and let your arms be closer to your body, about 45 degrees, during the movement and you will maximize the training for the triceps 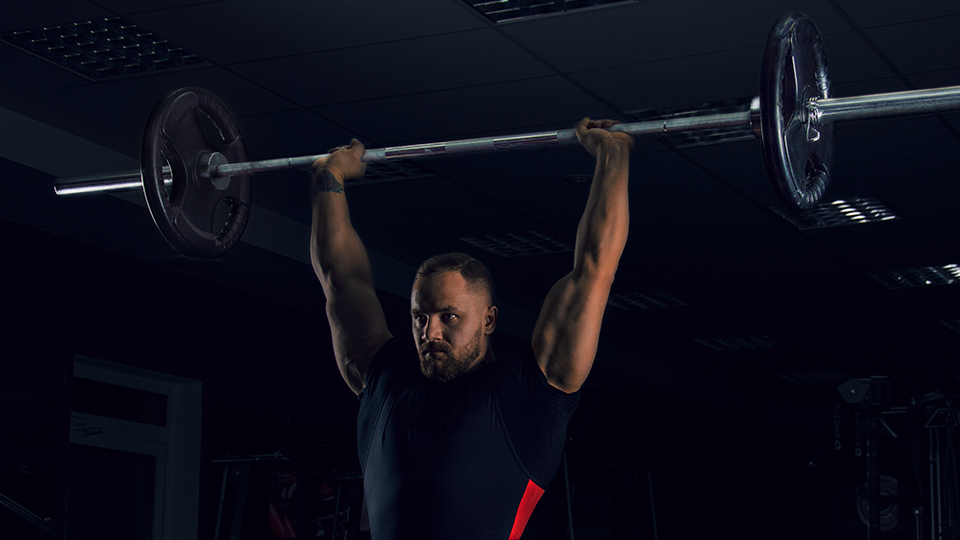 Grab the bar slightly wider than shoulder width. The body weight should be in the middle of your foot. Pull back the shoulders and pull your shoulder blades together, push the chest forward. Lift the bar slowly upwards. Lower the weight in a calm and slow manner, always with tension in the muscle you are exercising. 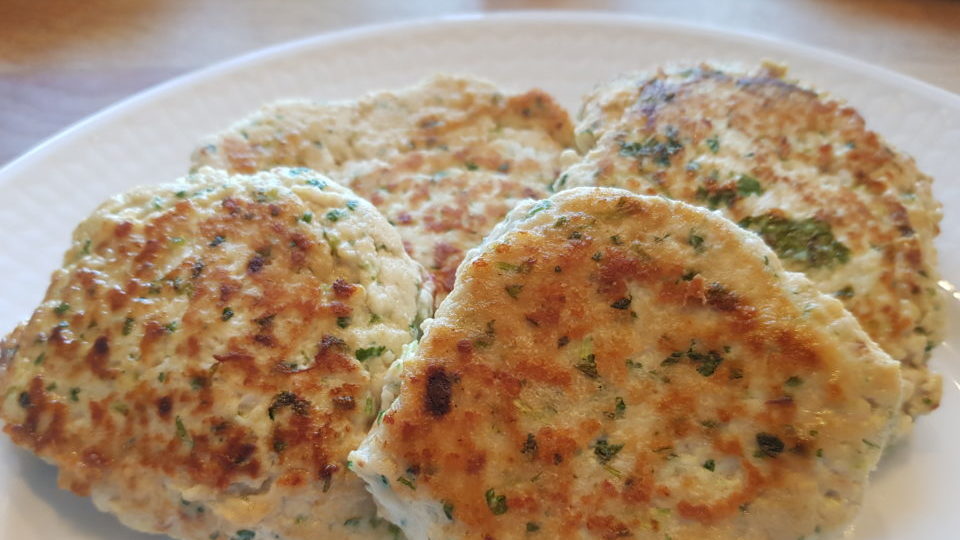 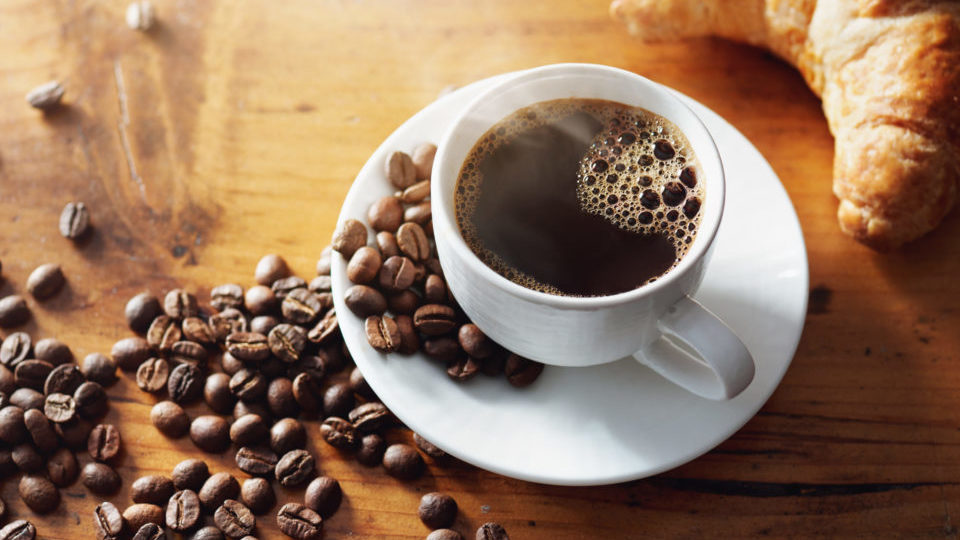 Caffeine is often associated with coffee, but is also found in tea, chocolate, as well as in coke and various energy drinks.